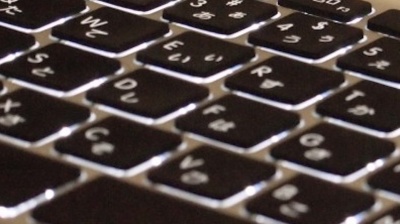 Foreign owned companies generate three quarters of the revenues in Romania’s IT industry and drive the market up based on rising exports that account for 80% of the industry’s turnover, according to the latest statistics published by the industry association. The local investors and market are, in contrast, stagnating and the tight labour market helping foreign companies retain the best employees might explain this.

The Employers' Association in the Software and Services Industry (ANIS) forecasts Romania’s IT market will keep expanding by around €500mn per year, to reach €7.3bn in 2022.

The combined growth over the next two years will thus measure 25%, up from an estimated €5.9bn this year.

At the same time, the number of employees in the industry is steadily increasing, by an average of 10% per year. It is unclear whether this growth rate can be maintained in the future in the context of the tight labour market.

Foreign-owned companies generate 73% of the market revenues and have a sustained growth rate of about 12% per year, compared to the Romanian companies, which generate about 27% of the market, and in recent years have stagnated in terms of revenues, ANIS reported.

Exports represent 80% of the revenues in this market.

A breakdown of the IT industry this year reveals €4.8bn generated by the software and services sector, and €1.1bn derived from other activities in the IT area.

Regarding the top game producers, the first place by turnover in 2018 is occupied by Electronic Arts Romania, which has boasted several records: the largest employer and the most profitable player in 2018 (€38mn turnover, 79% of the total), followed by King Games Studio (Romania) (€2.4mn, 4.9% of the total) and Green Horse Games (€11mn, 2.2% of the total).