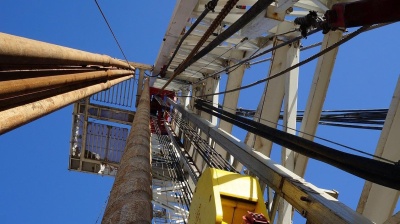 Dodik is one of the most loyal allies of Russian President Vladimir Putin in the region, and has blocked efforts by other Bosnian leaders to impose sanctions on Russia following the invasion of Ukraine. He announced the planned investment shortly after a trip to Russia for the St Petersburg International Economic Forum (SPIEF), where he met with the Russian president and voiced strong support for Moscow.

Each of the power plants will have a 600-MW capacity that would secure the energy stability of the entity, Dodik said in an interview for ATV news channel.

Republika Srpska would be a minority shareholder in the joint projects and would have the task of carrying out the necessary procedures, while Russia would fund and build the plants.

One of the power plants should be built in Banja Luka, the regional centre of Republika Srpska, while the other will be built near Prijedor.

“This is green energy, these are renewable energy [sources], it does not cause pollution,” Dodik said. He added the two plants would provide the entity energy security.

Meanwhile, Republika Srpska’s Gas-res has signed an agreement with Serbian Srbija Gas on the construction of a pipeline that would supply Republika Srpska with Russian natural gas via Serbia.

Government claims three quarters of foreign companies in Russia are still working
5 hours ago
Moldova says it won't be able to make next payment to Gazprom
5 hours ago
Russia resumes oil supplies to Slovakia and Hungary but imports to Czechia remain halted
5 hours ago
US charges Iran operative with plotting to kill former Trump hawk John Bolton
14 hours ago
Ukraine will receive $5.5bn in support from the US later this month
1 day ago