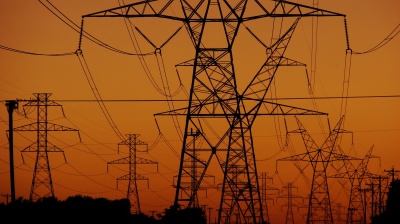 This was enabled after KOSTT got approval from the European Network of Transmission System Operators for Electricity (ENTSO-E) in June to become an independent regulatory zone within the AK block, which Kosovo established with Albania. With this, Kosovo finally starts operating with all the same rights as its international counterparts, according to European standards.

"The start of operation of the AK bloc also operationalises the 400kV high voltage interconnection line between Kosovo and Albania, which will increase electricity exchanges between the two systems," KOSTT said in the statement.

This will pave the way for the further development of the common market through the recently established ALPEx energy exchange.

“The government will provide a maximum support for the energy sector, because energy stability is a prerequisite for sustainable economic development of the country,“ Hoti said.

During a ceremony held in Albania, which was virtually attended by representatives from Kosovo, officials said that common markets will help both parties to be more competitive in the region.

This is one of the largest strategic projects in the history of Albania and Kosovo, with a significant impact on the security of their electricity supply.

Kosovo declared independence from Serbia in 2008, but it is still not recognised as a separate country.

Meanwhile North Macedonia’s transmission system operator MEPSO said on December 14 it signed an agreement with Kosovo’s KOSTT for direct trade in electricity between the two countries by organizing auctions for the available transmission capacities.

The agreement enabled the realisation of the first daily auction for available transmission capacities in both directions of the 400 kV transmission line that connects the two countries.