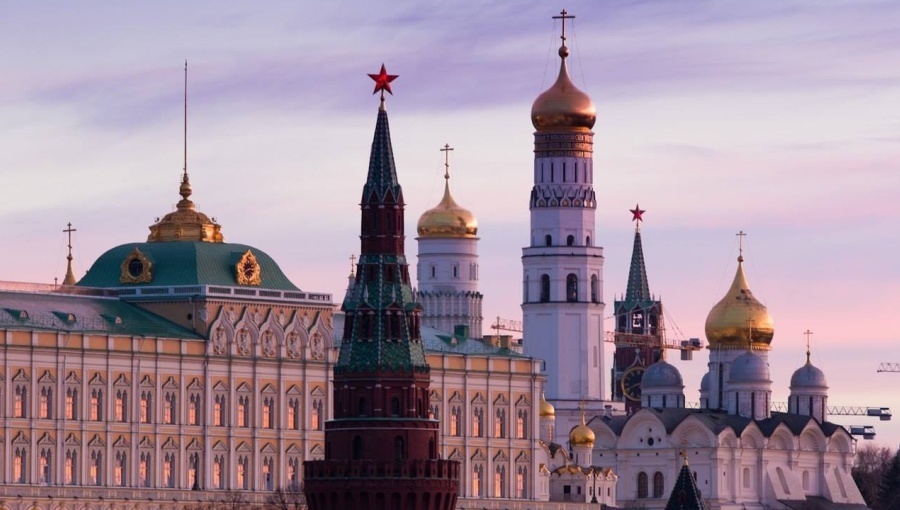 WoE: War or Peace? Russia and US talks on NATO expansion and European security

Yesterday(14/01/2022) Editor in Chief, Ben Aris was on Zoom/YouTube for a discussion with Charles Robertson, the head of research at Renaissance Capital, a Russia veteran, to talk about the ongoing talks in Geneva on a new East/West security deal.

The talks started on the 10/01/2022 but all that happened was the two sides were feeling each other out. Happily it seems they have agreed to talk as there is some common ground, but Russian Deputy Foreign Minister Sergei Ryabkov made it very clear that Russia will insist on a legal guarantee there will be no more NATO expansion eastwards.

US Deputy Secretary Wendy Sherman made it equally clear that the West will not agree to this.

What are the chances for a deal? What will happen if there is no deal?

Amongst the longest serving foreign correspondents in Eastern Europe, Ben Aris has been covering Russia since 1993, with stints in the Baltics and Central Asia. He co-founded bne and is a former Moscow bureau chief for the Daily Telegraph and was a contributing editor at The Banker and Euromoney for a decade amongst writing for many other publications.

WoE: War or Peace? Russia and US talks on NATO expansion and European security bne Intellinews

Experienced Chief Economist in the investment banking industry. Focused on emerging, Frontier and Africa. Charlie is known as one of the leading experts in Emerging Europe and frontier Africa. Charlie has a long history of studying Russia and many consider him a Russia veteran. You may also know him as a TED talk global speaker.REgi

WoE: living in a time of turbulence: sanctions on Russia

Get notified when there's a new bne IntelliNews podcast added.