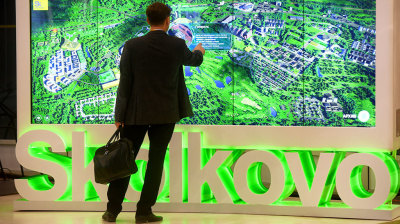 The Skolkovo Foundation, Russia’s main tech hub has suspended a number of grants to start ups until next year due to crisis cost cutting
By EWDN in Moscow September 4, 2020

The move is due to the government’s decision to freeze its subsidies to the foundation this year. Skolkovo will continue distributing grants from other sources.

The suspended grant programs include:

participation in exhibitions and conferences.

These grants were distributed rather generously. Many Russian startups used them for their international development, covering costs related to events, acceleration, IP management and marketing costs.

Just days before the announcement, former Prime Minister Dmitry Medvedev had praised Skolkovo as “the leading and most powerful innovation centre in Russia.”

“Our task is to help Skolkovo’s work be of the utmost quality and convenience, and to help [the tech hub] promote [its] products on the domestic and international markets,” he stated during a visit to Skolkovo.