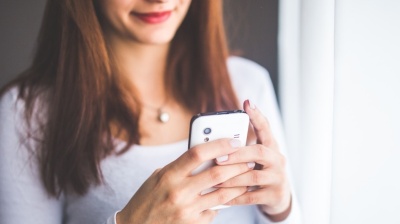 Slovenia presented the first measures to digitalise public services with the aim of improving the efficiency of the public administration in line with the EU’s digital agenda, the government said on June 22.

Slovenia’s Strategic Council for Digitalisation, set up in April, presented the first 40 measures for the digitalisation of public administration, healthcare, education, economy and digital diplomacy, which were adopted by the government last week.

"These are 40 solutions for the fourth decade of the Slovenian state, which will undoubtedly be a digital one," the council's head Mark Boris Andrijanic said.

Andrijancic underlined that the goal of the strategic council is to prepare measures that will make Slovenia one of the top five digitally most advanced countries in Europe by 2026.

After the government endorsed the measures now it is the turn of individual departments, which will prepare an implementation plan for each individual measure, he said.

According to Adrijancic, Slovenia lags behind many European countries when it comes to digitalisation.

The members of the council also proposed the establishment of the Government Office for Digital Transformation, which will strategically manage and coordinate all state activities in the field of digital transformation.

It is also proposed the establishment of an elite international research and development institute in the field of artificial intelligence, which could stem from the existing UNESCO Center for Artificial Intelligence.

Russia has been considering the concept of a "sovereign internet”, namely cutting itself off from the World Wide Web.

Caretaker Economy Minister Kiril Petkov says Bulgaria has the chance to become 'number one in the whole of Europe' in e-bike sector.

Could a Russian tech company ever be targeted by a SPAC, the special purpose acquisition companies that raise money with a list and only then try and acquire a promising company. Russia is about to see its first SPAC.