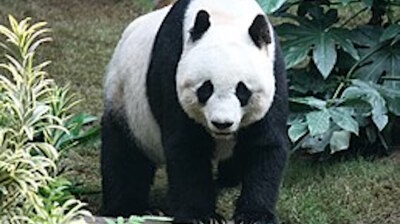 Panda bonds are renminbi-denominated bonds from a non-Chinese issuer that are sold in China.
By bne IntelliNews December 15, 2021

The RMB1bn (€139mn) three-year bond issue helps Hungary diversify its debt issuance strategy, expand its presence on the Chinese financial market and broaden the investor base. Proceeds will be used for projects related to fighting climate change.

The AKK raised the possibility of a green bond issue in the autumn.

Hungary raised €4bn on the international market in 2020 compared to a €1bn target to secure financing for growing expenditures on pandemic defence, as economic conditions deteriorated. Initially, it planned to issue €1bn of bonds in 2020.

Varga hailed Hungary's debt management as a success, with the average maturity of the debt rising from four to six years in 10 years and the rate of foreign-currency loans falling from 53% to 20% in the same period.

The share of debt held by Hungarian households rose from 3% in 2010 to 25%. Despite the pandemic, Hungary has been able to repay debt not only on time but also before maturity, including a $430mn debt.