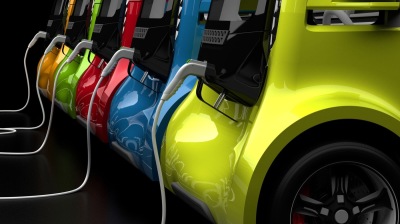 Sales of hybrid cars, combining an internal combustion engine and an electric motor,  in the Czech Republic increased by 73% year-on-year to 8,346 cars in 2019, while the domestic automotive industry market declined, according to data provided by the Car Importers Association in its report.

Hybrids accounted for 3.3% of all new cars sold in the country. Sales of electric vehicles increased by 3% to 636 vehicles. As the Czech News Agency reported, according to the experts, however, part of the registration of fully electric cars has been moved to the beginning of 2020.

The highest number of hybrid cars was sold by Toyota, which reported sales of 4,140 cars, followed by Audi with 1,015 cars and Mercedes-Benz with 783 cars sold. Skoda Auto, which entered the market at the very end of last year, sold only 85 hybrids in 2019.