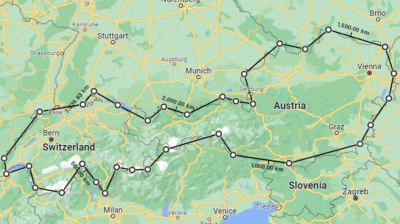 Several maps showing the true size of Russia’s occupation in Ukraine have gone viral, with many Europeans left shocked when comparing the total area with their own country.

A Ukrainian Facebook user, Alex Bokoch, felt that other European states didn’t fully understand the extent of Ukraine’s size and the amount of territory taken by Russia. “For my European friends! Just keep in mind this area of Ukraine that has been occupied now by Russia, when you listen to statements of your politicians,” he wrote. 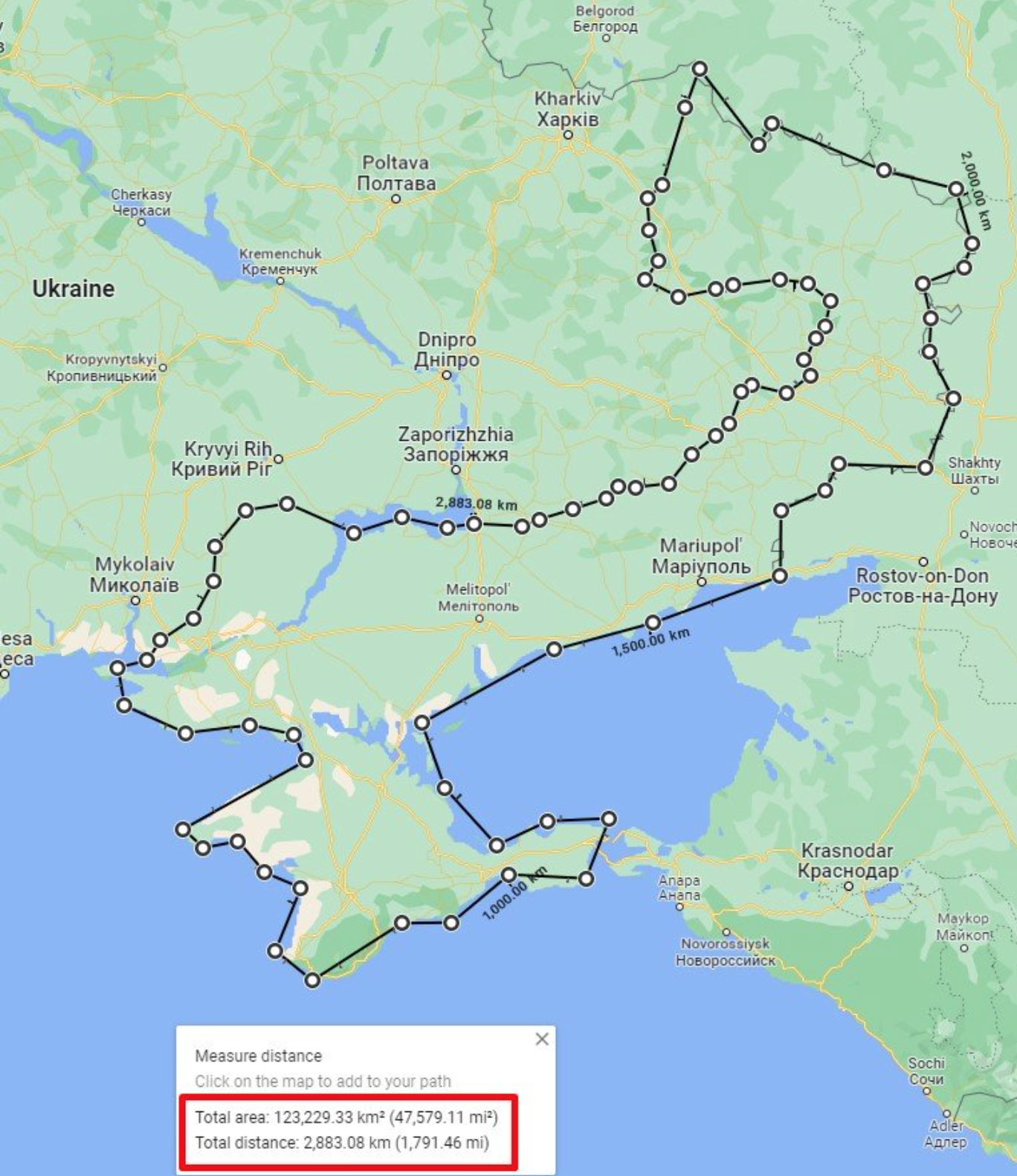 For emphasis, Bokoch published maps showing that the total area is equal to Austria and Switzerland combined, or half of Italy, or Croatia, Slovenia, Bosnia and Montenegro combined. 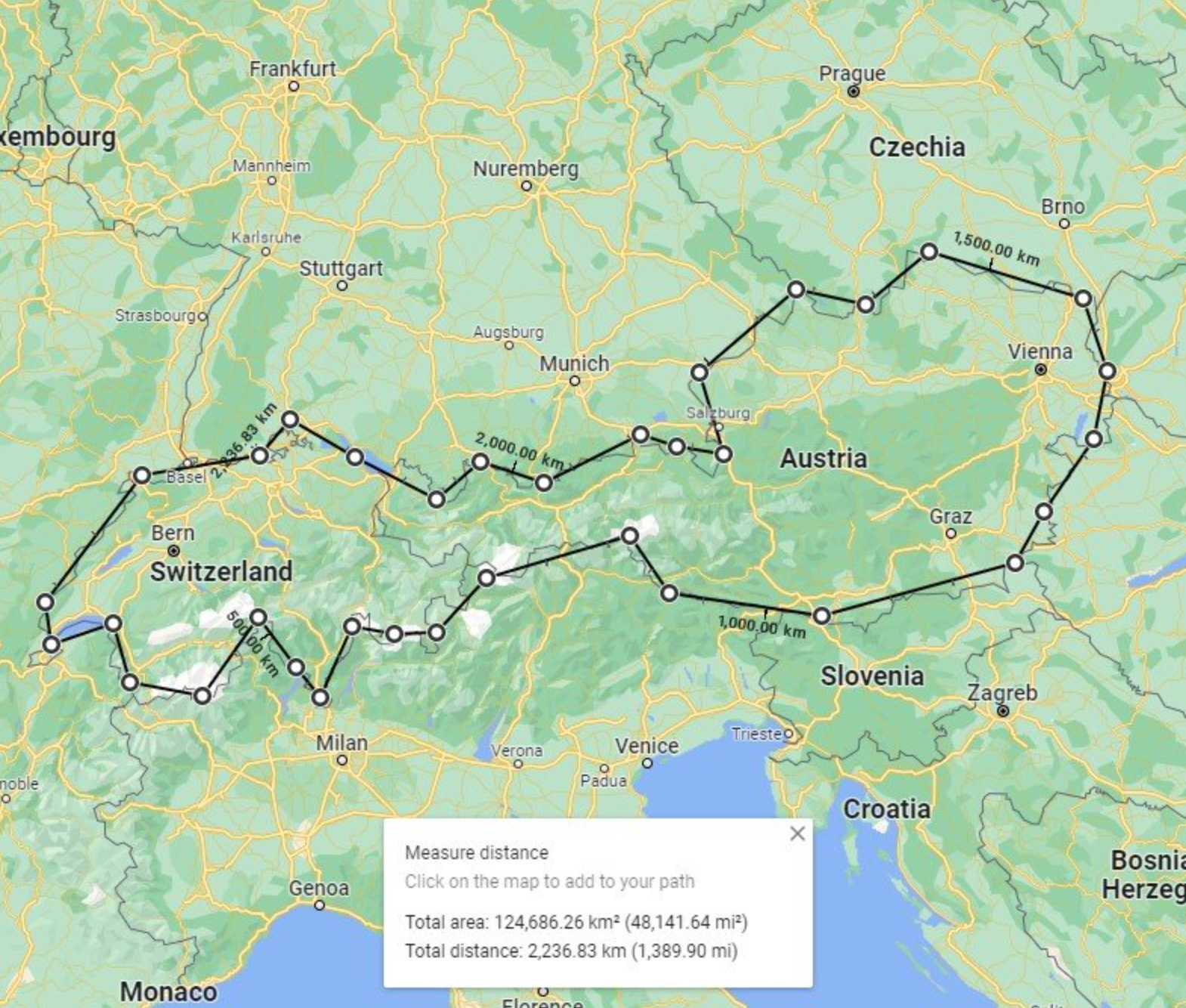 The maps soon went viral on Twitter, with many users using them to rebut the recent arguments from French President Emmanuel Macron and former US Secretary of State Henry Kissinger that Ukraine should cede its occupied territory to Russia.

“Some people say that Ukraine must cede territories occupied by Russia. Would they say the same if we were talking about half of England and Italy, 1/3 of Germany?” political scientist Kateryna Kruk tweeted. 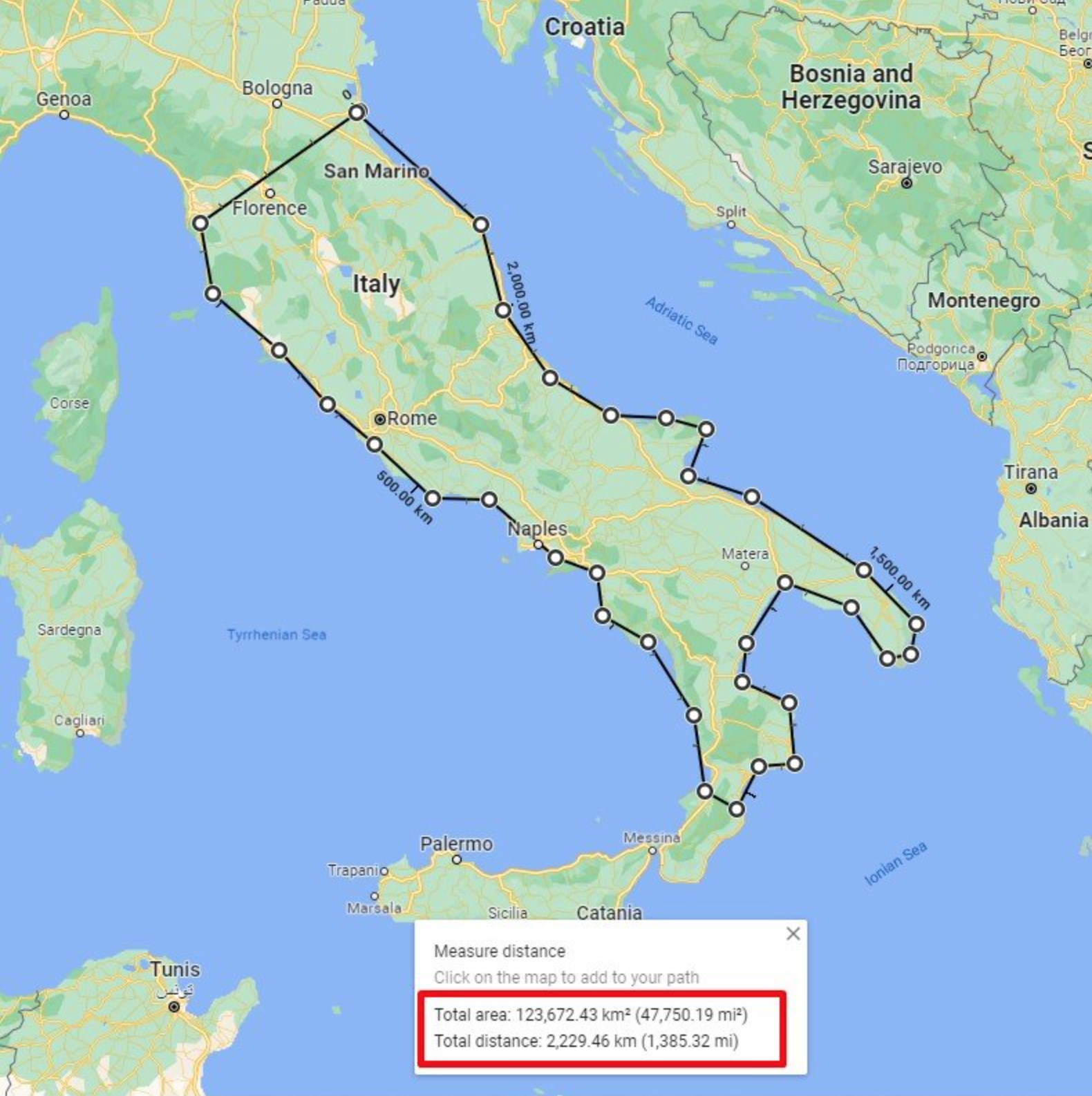 The comments reflect the frustrations that Ukrainians have often expressed online that Western Europeans lack awareness and knowledge about Ukraine and fail to treat Ukraine on an equal footing.

Responding to the comments by Macron and Kissinger, Kyiv made it clear that it did not accept this discussion and announced Ukraine will absolutely not cede any territories to Russia.

“There can be no greater blow to the back than proposals to give away part of the territories from those whose values ​​and borders Ukrainians protect by giving their lives,” Ukrainian presidential advisor Mykhailo Podolyak stated. “Or maybe freedom and democracy are no longer worth fighting for?”

Government claims three quarters of foreign companies in Russia are still working
11 hours ago
Moldova says it won't be able to make next payment to Gazprom
11 hours ago
Russia resumes oil supplies to Slovakia and Hungary but imports to Czechia remain halted
11 hours ago
US charges Iran operative with plotting to kill former Trump hawk John Bolton
20 hours ago
Ukraine will receive $5.5bn in support from the US later this month
1 day ago