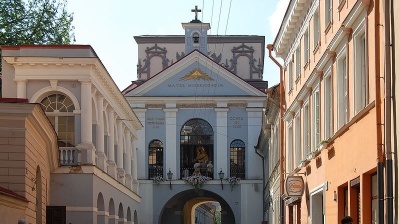 Hong Kong-based financial settlement and payment startup  EMQ Limited has been given a green light to set up a company in Lithuania, according to Lithuania’s Center of Registers.

EMQ is already licensed in Hong Kong, Singapore and Indonesia, and is registered as a Money Service Business in Canada.

The company’s co-founder and chief executive officer is Max Liu. He said earlier this year that EMQ will focus on scaling its operations, especially for business remittances, in China, followed by India and Japan. EMQ’s tech is already used to process business payments in 80 countries.

Reportedly, cross-border B2B transactions are expected to exceed $218 trillion by 2022, up from $150 trillion in 2018, thanks in large part to the adoption of new technology.