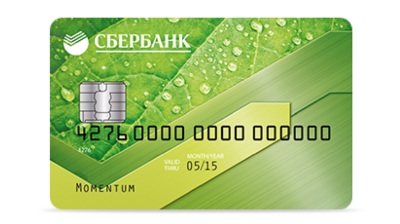 Mediascope (formerly known as TNS Russia) released a study on how the Russian population uses electronic payment means. Conducted in June and July 2019, the research involved 3,500 inhabitants from 12 to 55 years of age from large Russian cities (over 600,000 inhabitants). Mediascope has analyzed the evolutions since its previous study in the spring of 2018, reports East-West Digital News (EWDN).

Electronic payment means are defined in this research as including bank cards, e-wallets, online banking and contactless payments. The key findings are as follows:

Virtually everyone uses electronic payment means in Russia, with 91% to 96% of respondents, depending on the region, having used them at least once per year.

While bank cards and online banking are used overwhelmingly (by around 90% of Russians), e-wallets and contactless payments are used by around 78% and 45% of the population, respectively.

Remarkably, for most types of purchases, there are no significant differences between age groups in the use of electronic payment means (putting aside lower penetration rates in the 12-17 group, obviously due to the lesser penetration of these payment means among minors).

Electronic payment means are used for a variety of purchases, most of all for mobile services, online shopping, as well as utility and housing services (concerning three quarters of the respondents or more). The percentage of Russians using e-payments for taxis is growing the most strongly, from 45.4% in 2018 to 50.8% in 2019.

Google Pay is the leader among contactless payment systems, with the number of users growing from 19.6% to 22.9% over the year. 18.9% of respondents made payments via Apple Pay and 15.5% via Samsung Pay. Garmin Pay was used by just about 2% of respondents.

As reported by East-West Digital News, Apple, Samsung and Google launched their contactless payment systems in Russia in 2016-17. WeChat and Huawei entered the market in late 2018.