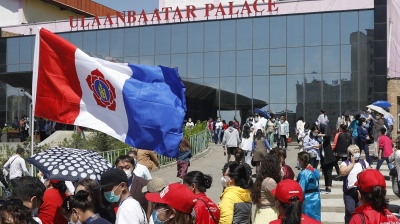 Securing a landslide victory, former Mongolian prime minister Khurelsukh Ukhnaa became his country’s sixth democratically elected president late on June 9, further consolidating the power of the ruling Mongolian People's Party (MPP), which boasts a supermajority in the parliament. The result was widely anticipated with the main opposition party in disarray.

Warning that the MPP would exert excessive power should it command both the government and the presidency, the main opposition Democratic Party (DP) campaigned under the slogan “Mongolia without Dictatorship”, but most voters were clearly not worried by the dire warnings of a “one-party state” and were prepared to give the MPP a chance at securing a clearer direction for their country by having its hands on both levers of power (though Khurelsukh must constitutionally relinquish his party affiliation as soon as he takes office). The DPP, which splintered into two factions in recent months, struggled at the ballot box, having not overcome its divided state. 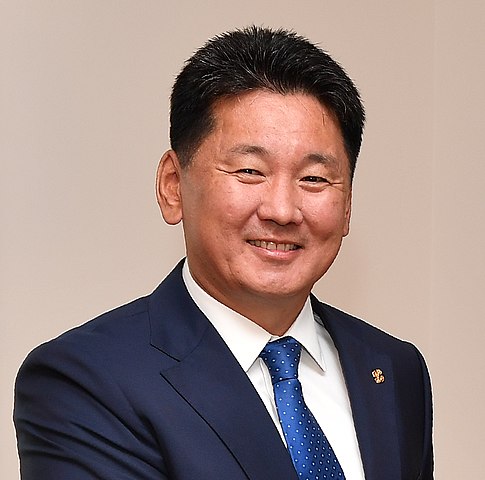 "I understand that all of the Mongolian people who voted in this election are expressing hope that we will complete the work we have started ... and that we will do more for our country," Khurelsukh said, as reported by Reuters. The presidency, he said, was “a huge responsibility”.

Khurelsukh will replace incumbent Battulga Khaltmaa, who was denied an opportunity to seek re-election following controversial changes to Mongolia's constitution that restricted presidents to one term in office, lasting six years.

The presidential campaign was in many ways necessarily low-key given COVID-19 restrictions. Most weekend outdoor events were cancelled after outsider candidate Enkhbat of the National Labor Party tested positive for the coronavirus.

Mongolia's president has the power to veto legislation, and until the recent constitutional changes could also hire and fire judges.

Mongolia to channel natural resource riches into new sovereign wealth fund
Ukraine faces one of worst declines in GDP from a war, says EBRD
EBRD warns of risk of 'zombification'