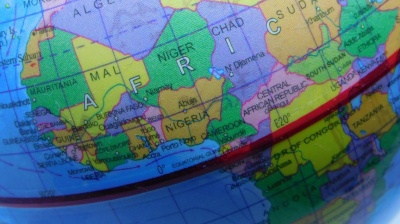 OPEC has said, in the latest edition of its World Oil Outlook report, that Africa is on track to add 1.2mn barrels per day (bpd) of primary refining capacity in the medium term, with Nigeria’s Dangote Refinery accounting for more than half of the total.

According to the report, the Dangote Refinery project is the largest downstream project slated for completion in Africa by the end of this decade. It envisions the construction of a refinery in the Lekki Free Trade Zone (FTZ) near Lagos, and it will eventually have a capacity of 650,000 bpd. It is slated to come on stream in 2023 with an initial capacity of 560,000 bpd.

Meanwhile, it states, Nigeria, Ghana and Senegal intend to build and commission a number of small modular facilities, some of which may be able to handle as much as 20,000 bpd each.

These refinery construction and expansion projects have the potential to benefit Africa, World Oil Outlook commented, as they could help meet the growing demand for fuel in many African countries, while also reducing net importers’ reliance on foreign suppliers. This dependence has proven to be very financially burdensome this year, as the price rises that have followed Russia’s invasion of Ukraine have made imported fuel very expensive.

Some African states have responded to the price rises by subsidising petroleum product costs, but others have not. As a result, they have had to weather the discontent of consumers hit by inflation for many types of basic goods – not just fuel, but also food, which has become more costly as a result of the Russia-Ukraine war.