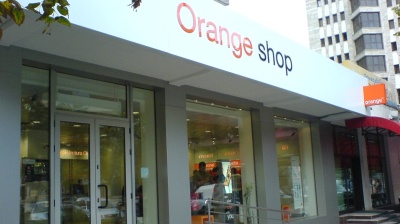 French group Orange, already a major player on Romania's telecom market, will take over Deutsche Telekom’s fixed operations in the country for €268mn, according to a press release.

The subject of the transaction is the 54% stake in Telekom Romania Communications and Deutsche Telekom’s fixed-mobile convergent subscriber base in Romania, Orange announced.

The French group will pay €268mn to Deutsche Telekom on a debt-free, cash-free basis and subject to customary adjustments at the closing of the transaction.

Telekom Romania Communications and the convergent customer base were valued just under €500mn.

The Romanian state holds the remaining 46% stake in Telekom Romania Communications, which is the former state telecom company Romtelecom.

The closing of the transaction is subject to customary condition precedents, notably antitrust clearance by the European Commission and other relevant authorities, and is expected to be completed within the second half of 2021.

Until this approval and the completion of the transaction is obtained, both companies will continue to operate independently.

The bill sets guidelines for the licensing of 5G equipment and technology suppliers, and must be promulgated before the auction of frequency bands allocated for 5G services.