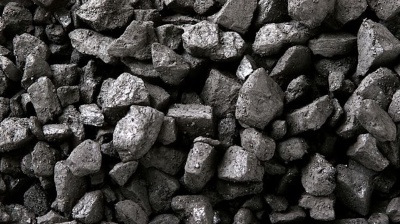 Polska Grupa Weglowa (PGG), the largest coal mining company in Poland and the European Union, is unprepared for a market downturn, a report by the state audit body NIK said on January 31.

The core of PGG’s problems is the falling efficiency of coal production concurrent with rising costs, NIK said.

Created in 2016, PGG was the Law and Justice (PiS) government’s answer to then mounting problems of Polish hard coal mining. An industry of some 100,000 people, the coal sector is also politically powerful in Poland.

Poland generates around three-quarters of its electricity from burning hard and lignite coal. Warsaw has been slow to embrace the EU’s decarbonisation drive, arguing its starting point is very different from any other member state’s. Poland is the only EU country that did not agree to the bloc’s 2050 carbon neutrality goal.

The creation of PGG “enabled continued operation of most mines, but high fixed costs of production and deteriorating efficiency of production indicate missing the strategic goals of creating the company,” NIK said.

“In the years 2016-2018, a 13% increase in average remuneration coincided with a 2% decrease in the annual production efficiency per employee,” the audit body said.