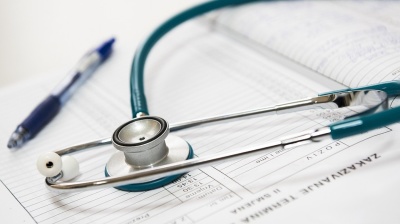 Romanian family practitioners have not been able to use the online IT system that manages the public health care insurance cards of their patients for more than three weeks, which has seriously hindered the delivery of medical services in general and particularly prescriptions.

Health Minister Sorina Pintea, after a meeting with parties involved on July 22, claimed “criminal actions” and pointed the finger at the National Health Insurance House (CNAS), which handles the system, while Prime Minister Viorica Dancila urged the institution’s head to resign.

Since the end of June, family practitioners have not been able to check the insurance status of their patients, validate new health care cards, register medicine prescriptions in the national database (so as not to exceed the per-patient quota), thus risking being charged the value of the services delivered and medicine prescribed, although formally this should not take place during a declared outage of the system. In practice, however, patients are typically being sent home when possible.

CNAS failed to purchase maintenance services for its IT system due to “excessive bureaucratic procedures”, Pintea explained.

“Over the last few years, CNAS, using exaggerated bureaucratic procedures, has blocked the normal functioning of the system,” Pintea stated. CNAS indefinitely deferred the purchase of maintenance services, she explained.

The system itself was delivered by HP Romania and Novensys Corporation with local software producer Siveco as the main contractor, under a RON87mn (€20mn) contract signed in 2012. In an answer sent to Hotnews.ro, CNAS said the problem was due to hardware malfunctions generated by equipment operated by the public special telecommunication service STS. Frequent software problems have prevented the system from functioning over the past years.

Pintea ordered an emergency purchasing procedure for maintenance services for the public healthcare IT system. She also announced that criminal complaints would be submitted to the National Anticorruption Directorate (DNA) related to the IT system’s malfunction.