Romanian antivirus company Bitdefender prepares $2bn IPO in the US 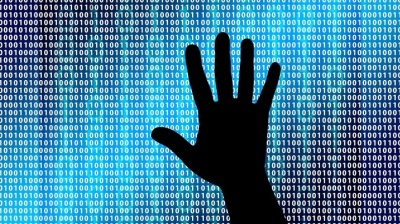 Romanian IT security solutions producer Bitdefender, best known for its antivirus software, has hired investment banks JP Morgan and Morgan Stanley to help it with the launch of an IPO on the US market, Profit.ro reported.

The IPO would envisage a valuation of nearly $2bn for the Romanian company, according to sources familiar with the deal quoted by Ziarul Financiar daily. A successful listing would thus result in a second Romanian unicorn, after UiPath.

The procedures were reportedly launched in November.

The Romanian company has also decided that Bitdefender Free, one of the most popular free security solutions for Windows, will be permanently discontinued starting December 31. The mobile version operating systems Android and iOS are not subject to this decision.

In December 2017, the Vitruvian Partners investment fund bought a share of around 30% of Bitdefender. The company was then valued at over $600mn.

In the spring of 2019, Bitdefender appointed John Stynes, an Irish executive with nearly two decades of experience in listed technology companies, as CFO. At that time, the Romanian company was pondering listing its shares on the Bucharest Stock Exchange (BVB).

Bitdefender is a global computer security and antivirus software company, operating globally, which provides solutions to protect against cyber threats for over 500mn users in over 170 countries.

Founded in 2001 by Florin and Măriuca Talpeș, the company is headquartered in Bucharest and has offices in the US, Canada, Australia, the United Kingdom, France, Germany, Spain, Denmark, Italy, Sweden, the Netherlands and the United Arab Emirates.

Primark to launch in Romania as it pursues CEE expansion
Nato rejects Russian request to withdraw from Bulgaria and Romania
OUTLOOK: 2022 Romania