Rostec to be in charge of Russia's 5G scheme 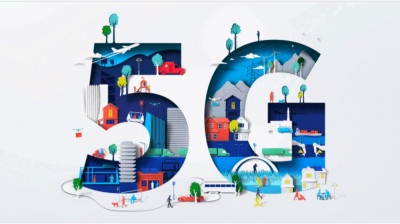 Rostec to be in charge of Russia's 5G scheme
By Vladimir Kozlov in Moscow February 11, 2021

Russia's state-controlled tech corporation Rostec will lead a consortium of equipment manufacturers for the country's fifth generation mobile communication scheme, while the prospects of 5G in Russia remain unclear.

Vasily Brovko, Rostec's director for special assignments, was quoted by Vedomosti as saying that the corporation is working on putting a consortium together, and 10 local equipment manufacturers have already agreed to come on board.

"Collaboration will focus on creating individual tech assignments on the development of separate elements of 5G networks," he said. "We'll use the most efficient and profitable solutions."

According to Brovko, consortium members will be able to suggest their own projects for developing networks' components, such as antennas or base stations, using their own software.

Vedomosti also quoted an anonymous market source as saying that negotiations on the specifics of collaboration within the consortium are still in progress, and the list of participants is yet to be finalized.

In accordance with earlier reports, by 2024, the total cost of rolling out a 5G scheme in Russia would be RUB55.4bn ($732mn), if operators join forces, and RUB161bn ($2.1bn), if each mobile operator builds a 5G network individually. However, the analytical credit rating agency (AKRA) predicted that Russian mobile phone operators' 5G spending would be higher, around RUB1 trillion ($13bn) by 2027.

The latter scenario will be possible, if, as the government expects, the 5G project will cover the 4.8 - 4.99 GHz band. That scenario, according to AKRA, would hit the operators' cash flow, also resulting in reduced dividends to shareholders. Under a more optimistic scenario, operators still hope to be able to get the 3.4 – 3.8 GHz band.

In that case, operators would be able to save by building fewer base stations. In addition, the rollout of a 5G network in the 4.8 - 4.99 GHz band would be substantially more expensive for operators due to increased electricity costs.

Still, in Russia, unlike many other countries, the 4.8 – 3.8 GHz band is taken by military satellite communications. So far, the government has been unwilling to vacate the band.

AKRA also predicts that the rollout of a 5G network in Russia won't start until 2024, meaning that operators still have time to try to negotiate the cheaper band with the government.

So far, Russian mobile phone operators' investments in 5G have been insignificant, mostly focusing on testing and partner projects. Operators have not disclosed their 5G spending or expected costs of a 5G network development.

What is clear at this point, however, is that Russian mobile phone operators are unlikely to generate any significant revenues over the next few years, which would allow them to foot the 5G scheme's bill.

Other analysts are also sceptical about the prospects of 5G in Russia. Denis Chernooky, deputy director for the Russian and CIS tech sector at KPMG, was quoted by Kommersant as saying that over the next two years, the frequency band situation won't be resolved, while demand for 5G communications will only come from the corporate sector.

As a result, in 2021, Russian mobile phone operators will be able to avoid substantial investment in 5G and, consequently, a negative impact on their cashflow, he added. 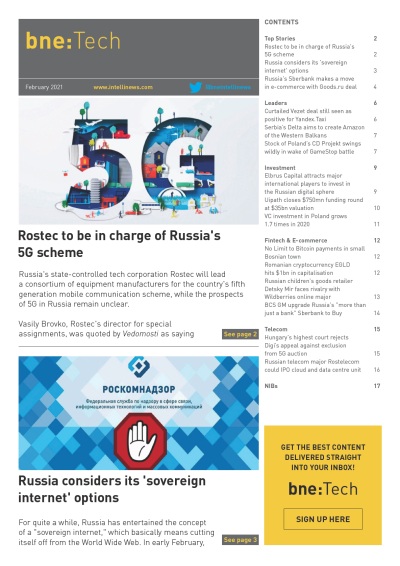