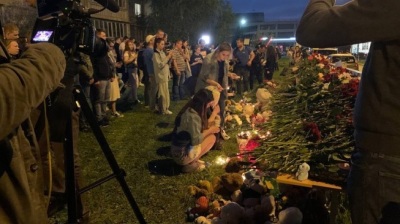 A lone gunman shot and killed at least seven children and one teacher at a school in Kazan in a tragedy that shocked the country
By bne IntelliNews May 12, 2021

Russia could toughen gun control regulations after a mass school shooting in the Tatarstan capital of Kazan on May 11, in which 19-year-old Ilnaz Glyaviev killed at least ten people with a legally acquired firearm.

Galyaviev, who had no clear motives for the attack, was detained and will reportedly undergo a psychiatric examination. His social media posts of May 11 warning of the attack were seen by a handful of people before being deleted by the moderators. 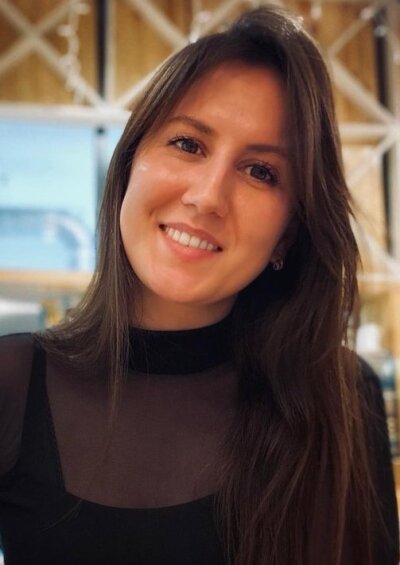 As to the motive, it is pretty clear Glyaviev is a deeply troubled young man . A video of his debriefing was leaked online that shows him ranting and claiming to be god.

In a moving act of heroism the 26-year-old English teacher Elvira Ignatieva from the school shoved some children behind her to save them and was gunned down herself.

Shortly after the attack President Vladimir Putin ordered the revision of the legislation that regulates civic use of certain firearms. Kremlin press secretary Dmitry Peskov commented that some military-grade assault rifles are being registered and sold as hunting weapons, as cited by Vedomosti daily.

Vedomosti reminds that after the last mass school shooting in Kerch in 2018 that left 21 people dead it had already been proposed that the age of firearm acquisition be raised from 18 to 21, but the amendments have not been passed.

Other failed amendments proposed in 2018 included declining firearm licences to those found guilty of minor misdemeanours such as hooliganism and drinking alcohol in public places.

Analysts and industry experts surveyed by Vedomosti note that the most promising development was creating a consolidated database managed by the National Guard (Rosgrardiya), which would also automatically flag law enforcement and relevant healthcare information for firearm licencees. The creation of the database is still in progress.

Other measures that could help prevent mass school shootings are mandatory screenings of security personnel employed in education institutions.