TEHRAN BLOG: On election eve Iranians ask if regime has unwittingly engineered its own demise 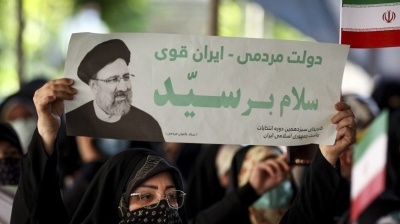 Usually when a presidential candidate is defeated by a landslide, as Ebrahim Raisi was in 2017, there is no way back, they don’t get another stab at the prize. But not in Iran. Religious hardliner and judiciary chief Raisi is the hot favourite to land the presidency in the Islamic Republic’s June 18 election. How so? Not being the sort who accept that they should be defeated by mere unpopularity, Iran’s near-all-powerful theocrats conspired to remove all the well-known moderates from the race to succeed the incumbent, pragmatic moderate Hassan Rouhani.

The stitch-up has indeed caused much uproar among Iranians, but worse than that, it has instilled deep disillusionment and apathy—all the indications are that, unless there is a last-minute turnaround in sentiment producing a popular wave for the one man who could take on Raisi, polling day will see a record-low turnout. That would be a damaging eventuality for the unelected supreme leader—who has the final say on all matters of state—and his acolytes, who at least in the past have been able to point to healthy levels of ballot box participation (a tremendous 73% four years ago) as offering Iran’s polity a stamp of legitimacy. 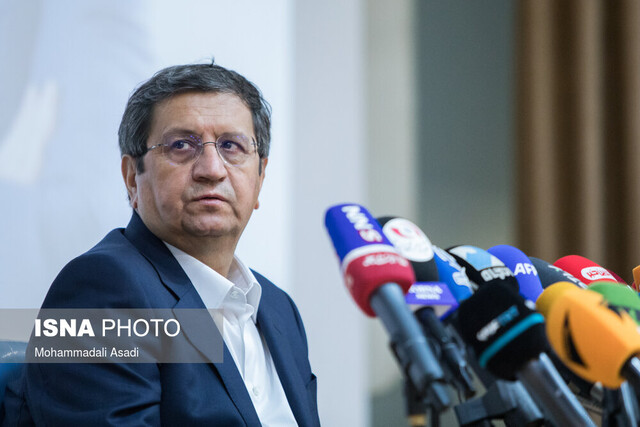 One of the politicians excluded from standing in the poll, moderate conservative and former speaker of parliament Ali Larijani, this week made a too-little-too-late attempt at demanding a public explanation for his disqualification, while on June 14, Jamaran News reported 2009 presidential candidate and house-arrestee Mehdi Karroubi—one of the clerical leaders of the former Green Movement—as lambasting the line-up of seven candidates (now down to five following the withdrawal of two of the five hardliners in a suspiciously well-timed boost for Raisi). Karroubi protested that a minority of people were attempting to eliminate any remnants of the republic from the political system by conspiring to only let one little-known moderate, Abdolnaser Hemmati (pictured above), and a minor reformist figure compete with the conservatives and principlists. He nevertheless urged support for Hemmati.

The bubbling through of Karroubi’s outrage following a near media blackout of more than a decade is telling. There is deep unease at the power grab mounted by the ultra-conservatives among ordinary Iranians. But the moderate and reformist camps have been split by arguments on how to respond.

On the one hand, there are those such as Karroubi’s former running mate Mir-Hossein Mousavi who have said that the election is a “humiliating” and “engineered” farce and that people should boycott the entire process rather than lend it some credibility, while on the other, there are voices calling for a surge of voting that would defy the odds by bringing former central bank chief Hemmati into the reckoning. He needs to prevent Raisi securing 50% of the vote to force a run-off between him and the favourite. The election result will be announced on June 19.

Unfortunately, for the group backing Hemmati as a “last hope” who deserves the moderate vote, the prospect of a big showing from him from last week started to look fanciful. Despite some initial promise—many Iranians approved of his outbursts against the anti-reformist state TV apparatus Islamic Republic of Iran Broadcasting (IRIB) for organising three dead-loss pre-election debates between the candidates—it seems that Hemmati has not managed to convince enough of the country to turn up at the polling stations to vote against Raisi. The TV debates, lacklustre and forgettable, did at least indicate Hemmati, inexperienced and sometimes clumsy in the cut and thrust of politics, was not cut out for the limelight.

In what was perhaps a last-minute and slightly forceful attempt at buffing his moderate credentials, Hemmati gave an interview to the The Associated Press in which he said that under certain conditions as president he would be prepared to reach out to the US and talk face to face with his American counterpart. But there is no sign that Hemmati is getting through to the core constituencies. His biggest battle, he has conceded, is with the “Don’t vote” campaign. “What happened to our youth during these 12 years that changed their chants from ‘Where is my vote?’ to ‘No way I’m voting’?” remarked Hemmati.

The 46-strong general assembly of Iran’s Reform Front umbrella group, meanwhile, on June 15 voted not to endorse a candidate. Half the assembly called for the endorsement of Hemmati, but a two-thirds majority was needed to succeed with the recommendation.

Unless he can trigger a change in the mood in the final straight, Hemmati seems doomed. He needs a big move. Reformist faction Etemad-e-Melli urged him to offer to make the highly popular foreign minister, Mohammad Javad Zarif, his formal deputy.

But “sweep” is probably the wrong word here. How can one take the presidency with a flourish when huge numbers of Iranians have essentially been disenfranchised by the removal of the top moderates from the equation? 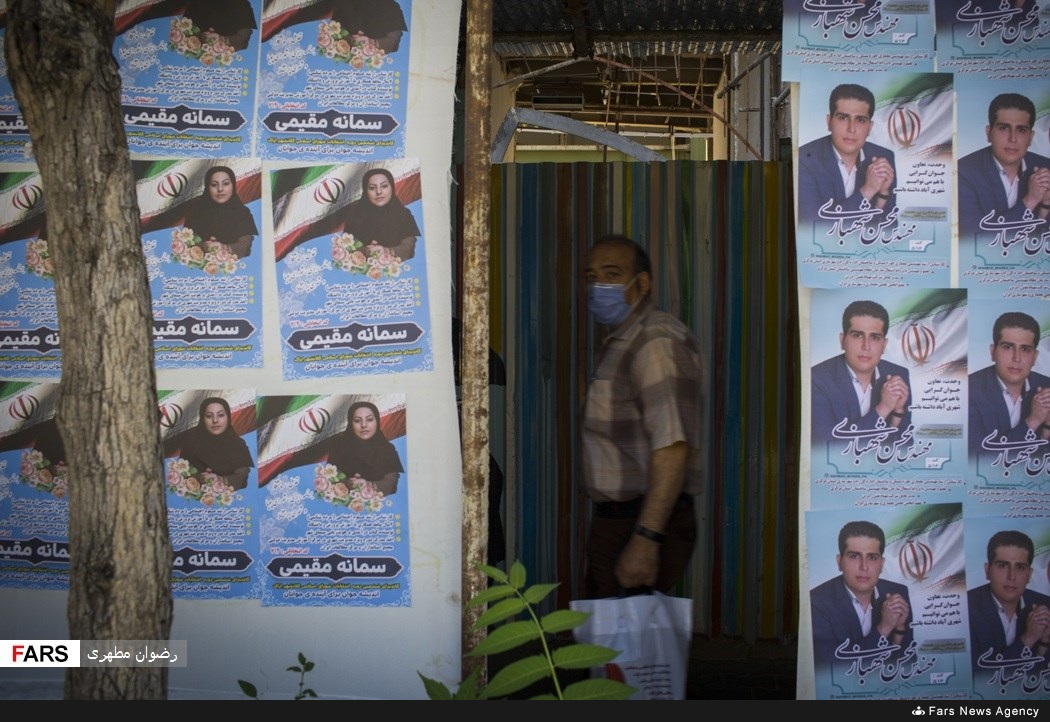 Many streets in Iran are plastered with campaign posters, giving a false sense of how much enthusiasm there is for the election among many Iranians (PHOTO: Fars News Agency).

There is enormous disquiet and dismay in Iran, not just at the theocratic rule and the abysmal disregard for human rights and freedoms, but at the state of the economy. Donald Trump’s sanctions, unprecedented in their bite, plunged Iran into a bitter recession lasting nearly three years. True, ingenious “resistance economy” efforts, often found amid the black and grey markets, meant Trump never won the day, but with Joe Biden—a president who wants to, at least to some extent, rebuild relations, and possibly do business, with Iran—now in the White House, many Iranians feel a little prosperity is overdue.

Should a President Raisi gratuitously kick sand in the face of America and opt instead for a longer game of cultivating economic rewards by building up trade and investment with Russia and China, pervasive discontent could soon transform into unrest, perhaps revolt. At a stretch, we might soon be penning columns on how the hardliners, desperate to secure the long-sought-after presidency and exercise control over all the levers of power, conspired to thieve it and made such a mess of economic and social affairs thereafter that their added heft amounted to the signing of their own death warrant. That’s what much of the “Don’t vote” camp would like to see—in full control of every state organ, the hardliners would have no-one left to blame.

Yet one would expect a Raisi administration backed by Khamenei to play a little smarter than that.

Interestingly, while Raisi & Co appear to have been behind efforts to ensure the Rouhani administration did not reach a pre-election day position whereby it was able to declare a landmark agreement with the US to revive the 2015 nuclear deal abandoned by Trump in favour of heavy sanctions, there have been firm indications that they would tolerate the striking of an agreement in the lame duck days of Rouhani’s presidency or the early days of a Raisi administration.

Iran badly needs the economic shot in the arm that a relaunched nuclear pact, removing the swingeing US sanctions, would give it. Raisi will surely think twice before cutting off his nose to spite his face.

TEHRAN BLOG: There’s no revolution on the horizon, but something has broken

Reflections from our correspondents on the ground in the Iranian capital.