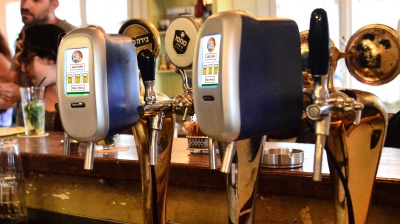 The smart-taps usually fancy another round.
By bne IntelIiNews February 7, 2021

Pubinno’s smart-taps have to date served more than 20mn drinks in five countries, including the US, Turkey, Spain and Israel, so far. The company is targeting an expansion into the UK, CEO Can Algul has said.

Bulutklinik is integrated with the health ministry’s system, namely SaglikNet.