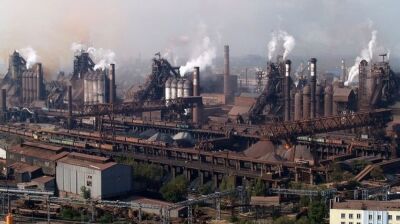 The Azovstal iron and steelworks, one of the largest in Europe, has been severely damaged during the siege of Mariupol, it was reported on 20 March.

"One of the biggest metallurgic plants in #Europe destroyed. The economic losses for #Ukraine are huge. The environment is devastated," said Ukrainian lawmaker Lesia Vasylenko taking to Twitter. She backed up the tweet with pictures of the destruction caused to the site.

One of her colleagues, Serhiy Taruta, wrote on Facebook that Russian forces "had practically destroyed the factory".

"We will return to the city, rebuild the enterprise and revive it," Azovstal's director-general Enver Tskitishvili wrote on messaging app Telegram, without specifying the extent of the damage.

Azovstal is part of the business empire “Metinvest” of Rinat Akhmetov, Ukraine’s richest man. 5.3mn tonnes per year (tpy) of steel were produced at the plant prior to the invasion.