NEMETHY: The world continues to hurtle towards recession and potentially financial crisis 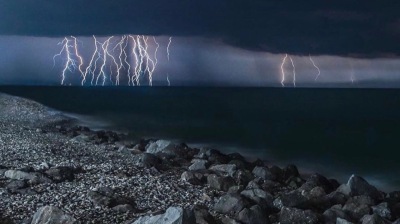 A global recession is looming that could possibly spark a financial crisis / wiki
By Les Nemethy June 14, 2022

Over the past month, I have travelled within North America and Western Europe, met quite a few people, including senior bankers, and have been generally surprised by the feeling of ‘business as usual’. There is very little sense of impending doom or recession. Reasons given include:

Why do I believe this confidence is misplaced? 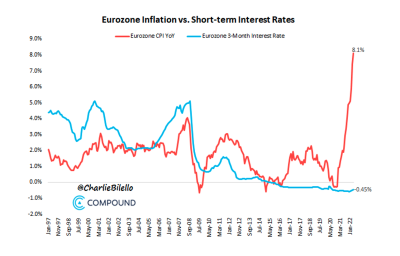 After stating that inflation was not a threat, then calling it “transitory”, Secretary Yellen admitted that she was wrong in her assessment of inflation (a welcome step), but went on to state: “I do not expect inflation to remain high, although I very much HOPE that it will be coming down now”. Since when is hope a strategy?

As explained in a previous article, I expect the Fed to tighten until something breaks (e.g. major market crash or credit markets freeze up, etc) and then to begin its fifth Quantitative Easing (QE) programme.

As Peter Schiff stated: “The most important mistake investors [and I might add: Central Banks] are making is thinking that a recession will solve the inflation problem. In reality, it will make it worse. When the Fed pivots and launches QE5 to stimulate the economy, the dollar will tank, accelerating the increase in consumer prices.”

Central Banks have no control on the above factors.  Nor do they have control of coronavirus (COVID-19) and the Ukrainian war, which play further havoc with supply chains and price pressures. Whereas higher interests may dampen demand, so long as interest rates are negative in real terms, dampening of demand will be insufficient to quell inflation, especially as the aforementioned pressures on supply chains remain with us or even intensify.

COMMENT: Emerging European tightening cycle coming to an end
1 day ago
COMMENT: Does Russia have any friends left in Southeast Asia?
5 days ago
COMMENT: Will an Italian right-wing victory in upcoming elections be another win for Putin in Europe?
5 days ago
COMMENT: War as a sign of weakness: failure of reforms and of branding of a Russian nation.
12 days ago
HESS: Putin doesn’t fit with China’s plans for an alternative global financial order
13 days ago